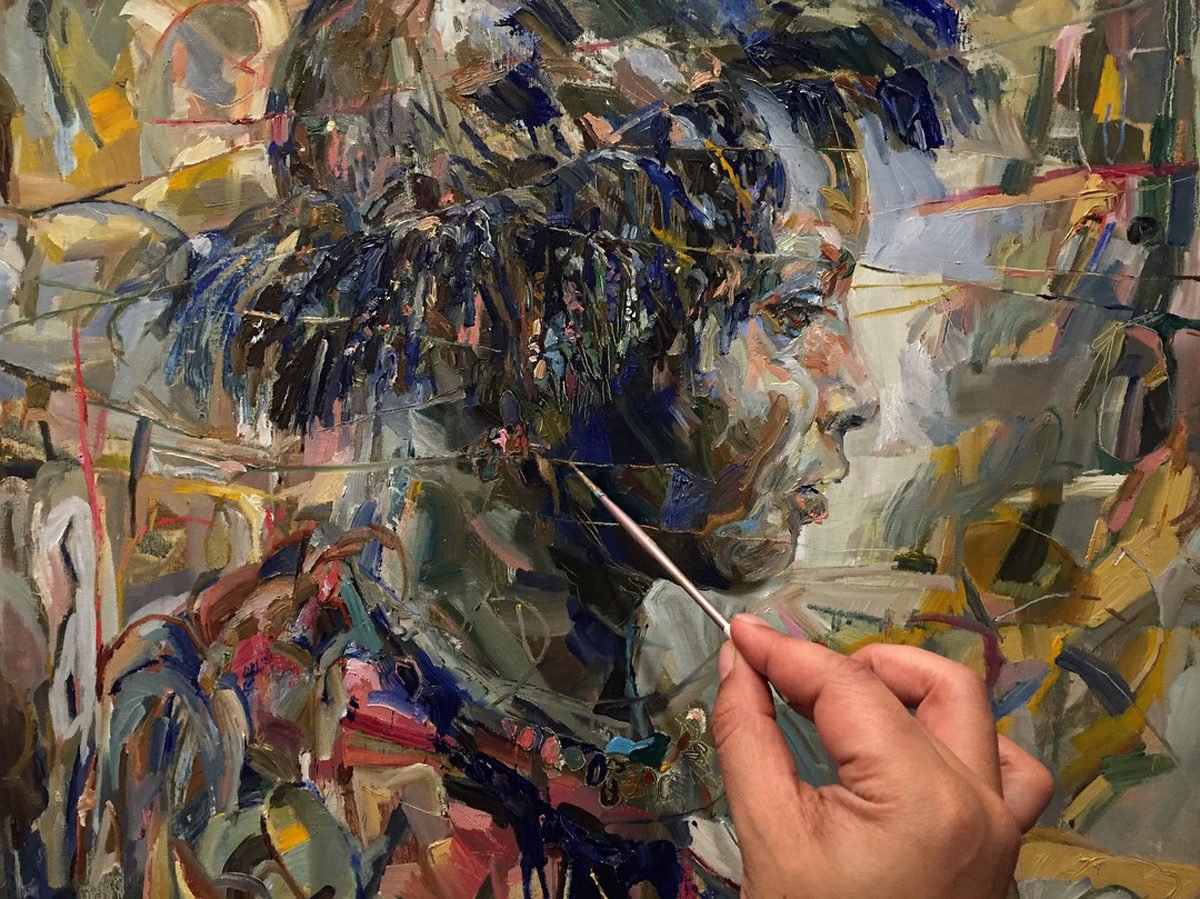 Linsey Levendall is a multidisciplinary creative. His work is driven by a need to be in sync with his subconscious thoughts and dreams that reflect his mileu, in particular growing up in Cape Town’s Cape Flats, a place filled with nature and wildlife but corrupted by human violence and suffering. He currently lives and works in rural Canada with his wife and family. He defines his work as ‘mildly trippy,’ treading the fine line between beauty and distortion. His mash-up of influences ranges from the art historical to the contemporary, including the Surrealist artist Salvador Dali, animation, graphic novels and Cubism. Levendall believes in creating social change through art and tries to be involved in projects that endorse positive forward thinking. He works closely with The Black Heart Gang and Shy The Sun as a conceptual designer on groundbreaking animation for both the local and international market and makes up one half of the duo Bison.