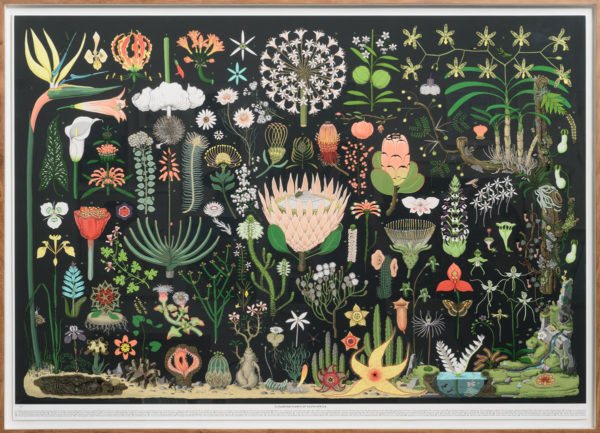 Year-end group salon in aid of Ilitha Labantu, celebrating the diversity, beauty and resilience of women.

Since our gallery was established in 2008, we’ve maintained the tradition of hosting our annual December show, held in aid of a local charity, whereby 10% of all artwork sales have been donated to our chosen cause. This year we’ve decided to support Ilitha Labantu, an organisation which was started in Gugulethu, Cape Town, during February 1989. At that time it was the only organisation in any township of Cape Town providing emotional support, practical advice and education around the serious issue of violence against women. 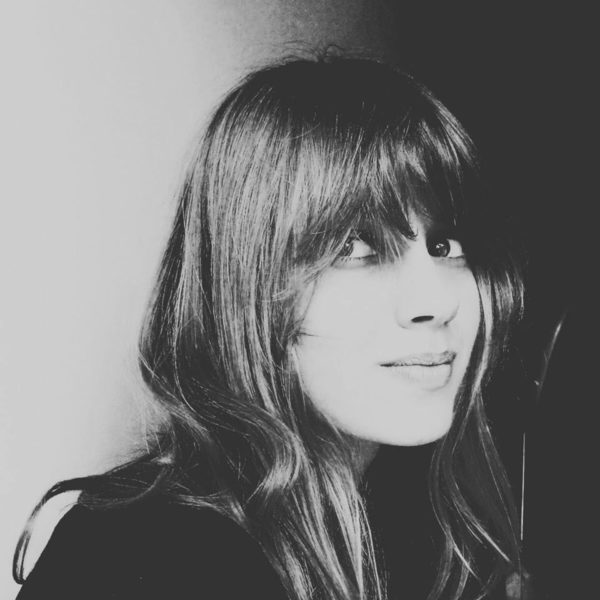 Laurinda Belcher is a painter inspired by the playful nature of her inner child. She describes her works as little stories with hidden elements that emerge from her intuitive process of art making. Her imagination is fuelled by changing the perspective of domestic objects: the patterns found on curtains, duvet covers, or the play of light and shadow from the morning sun. Within the seemingly mundane Belcher describes a private world in acrylic paint and mixed media on canvas.

Belcher worked as a preschool teacher in Hanoi. Since returning to South Africa she has fostered her interest in psychology and the way that childhood trauma shapes an adult understanding of the world. This interest has imbued her work with both a whimsical and dark nature. Where words fail, her painting practice aims to liberate those, often conflicting, innermost thoughts and feelings. Shapes, colours and line emerge like archaeological findings in her picture plane. Her avid interest in folklore and superstitions shapes the narrative nature of her works so as to tap into the covert human psyche.

Belcher is currently based in Paarl. She was the October 2018 featured artist on Unsung online magazine and has collaborated with the Cape Orchid Society and Government Educational programme, The Ladybird Project. She has exhibited locally in various galleries.